Who is Kuwait’s New Amir? 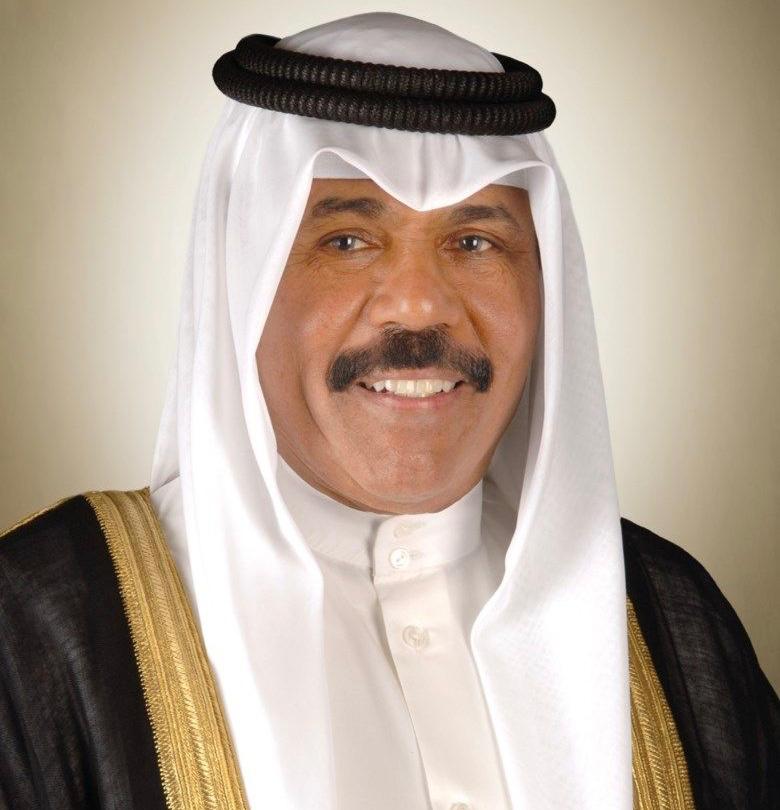 He lived and grew up in the ruling house, Dasman Palace, and received his education in the regular schools prevailing at that time. He was named Crown Prince on February 7, 2006. On February 20, parliament unanimously approved his allegiance to the position.

After the liberation of Kuwait in 1991, he was appointed Minister of Social Affairs and Labor, and he remained in charge of this responsibility until October 17, 1992 when he left the ministry.

Sheikh Nawaf Al-Ahmad contributed in supporting and building security integration in the Gulf Cooperation Council and Arab countries. He is also credited with making room for the young experiences of Kuwaitis to replace the elderly, in order to inject new blood into the ministry of Interior.

After the late Sheikh Sabah Al-Ahmad assumed power on January 29, 2006, on February 7, 2006, he issued an Emiri order recommending Shiekh Nawaf as the Crown Prince.

In his official statement at that time, he praised Sheikh Nawwaf Al-Ahmad’s righteousness, merit and competence, which qualifies him for the mandate of the Covenant.

In a special session of the National Assembly held on February 20, 2006, the Council of Ministers presented the royal order recommending him to the mandate of the Covenant, and upon voting, he obtained the approval to the position unanimously of the members.

He was sworn in before the Emir and before the National Assembly on the same day.

Who is the Amir of Kuwait?
The emirs of Kuwait are members of the Al-Sabah dynasty, which originate from the Bani Utbah; a federation of clans in the Arabian Peninsula. Sheikh Nawaf Al-Ahmad Al-Jaber Al-Sabah will become Emir of Kuwait on 30th September 2020, following Sabah Al-Ahmad Al-Jaber Al-Sabah who died on 29 September 2020.
Heir apparent: The Crown Prince Nawaf Al-Sabah
First monarch: Sabah I bin Jaber

Indian Embassy and Passport Centers will be closed till 2nd October, iiQ8

Digital Civil ID - How to Install in Mobile